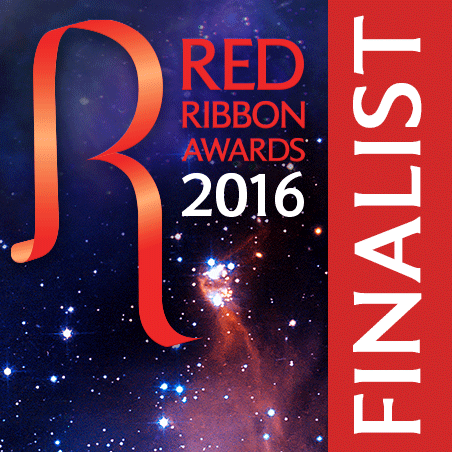 Thomas Design have beaten hundreds of other nominations from around the UK to be named a Regional Finalist at this year’s Red Ribbon Awards – the highest and most prestigious accolade to be awarded to Britain’s independent, family-owned businesses.

Now in their 7th year, the Red Ribbon Awards have become the most sought-after prize for family businesses around the country. They seek to recognise and celebrate the contribution of enterprising families and entrepreneurs to the UK economy. Previous winners have included The Goring, Shepherd Neame, Michel Roux Jr at Le Gavroche, Pimlico Plumbers, Angels the Costumiers and East End Foods.

Regional Finalists will represent their area of the UK at the National Red Ribbon Awards Ceremony at Wembley Stadium on 15th July 2016 where 10 companies will be crowned winners.

More Info
We use cookies on our website to give you the most relevant experience by remembering your preferences and repeat visits. By clicking “Accept All”, you consent to the use of ALL the cookies. However, you may visit "Cookie Settings" to provide a controlled consent.
Cookie SettingsAccept All
Manage consent